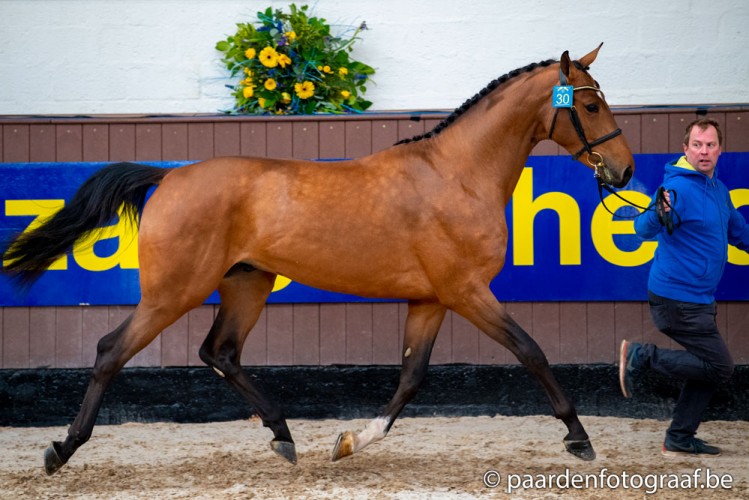 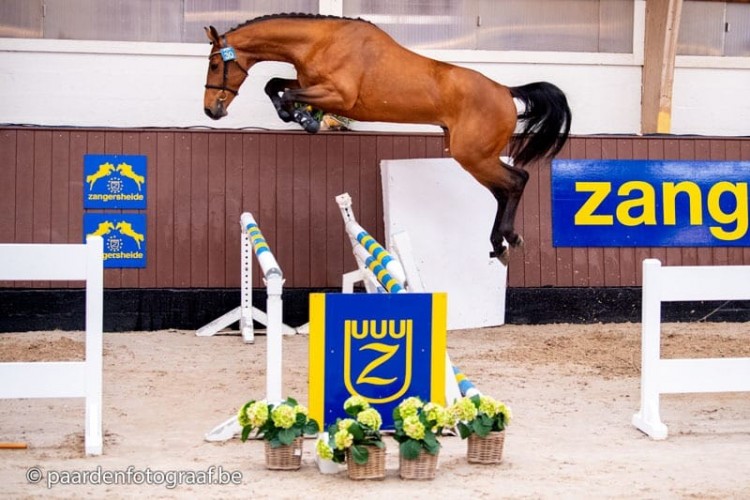 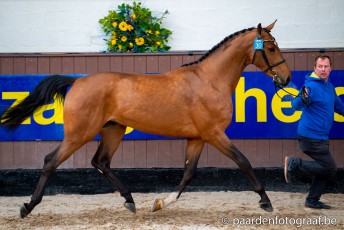 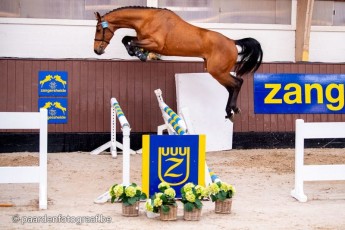 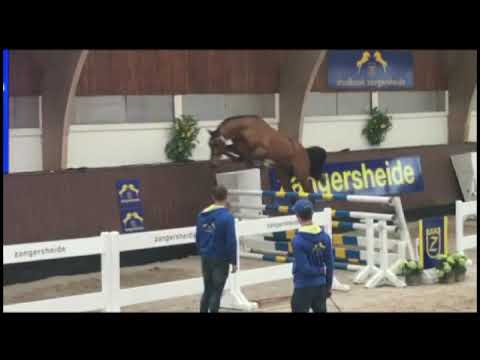 Quality Stud believes that the return on investments for the Breeders is to poor these days.

In a attempt to try solve this problem, Quality Stud is launching a plan.
A plan that only can work with the support of some dynamic breeders , maybe you ?

Quality Stud will give yearly 25 Free nominations away to breeders who support the approved stallion, Conrad Quality Z, with Black Type mares during the first three years of his covering career.

After 3 years and by doing so, we are guarantee that Conrad Quality Z will have enough quality offspring to be top placed in the Sire Rankings for young horses in the near future.

Hopefully his own performance in the ring will help us as well to build up his popularity as we will give him all the professional assistance a young stallion needs to perform at the highest level.

Doing so he will attract more and more interested breeders, BUT...

·         Conrad Quality Z will be restricted all time to only 150 nominations a year.  Inclusive the yearly 25 FREE nominations.

·         If our plan is successfully we will raise the nomination price seriously, but always based on supply and demand.  AND ... even when we are able to raise the nomination fee seriously for the public,  those breeders who supported the plan the first 3 consecutive years will keep receiving one FREE nomination per year as long as the stallion is able to cover.

·         Normally Conrad Quality Z will never be for sale if he or his offspring is good enough.  But In case we receive an offer we can't refuse,  and in case we decide to sell Conrad Quality Z,  the owners of a LIFETIME nomination will receive 1/150th share of the selling price (excl VAT).of Conrad Quality Z

When do we accept your broodmare as a Black Type mare?

* Only certified data of Hippomundo will be accepted as proof.

Foreign breeders can send their mare to Hunters Studfarm : www.hunters.be

"Nothing comes naturally. But if we work together, and we can realize our plan, no one can blame the believers they found a way to reduce covering costs and a way to increase their revenues by selling nominations of the stallion they have supported since the start.

And if we fail, no one can blame us, at least we tried it."

This website uses cookies. This way we can ensure that your browsing experience is made even more pleasant.
Learn more?